Find popular things to do in Sydney, the favourite tourist destination of Australia!

Find popular things to do in Sydney, the favourite tourist destination of Australia!

Known as the Harbour City, Sydney is one of Australia’s largest and oldest cities. Situated right by the beautiful Sydney Harbour, Sydneysiders (as the locals are known) take pride in living in one of the world’s most beautiful cities. Despite the rich influx of migrant population, Sydney is a tolerant and safe city.The city’s skyline is dominated by the mighty Harbour Bridge... 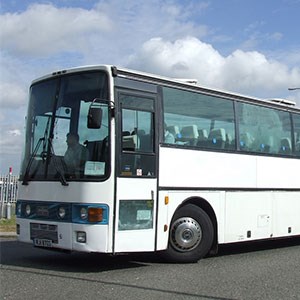 From ferries to buses to trains, Sydney is well connected with all major means... 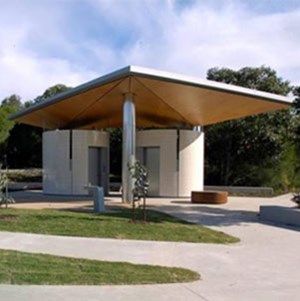 Sydneysiders are a warm bunch, always eager to lend a helping hand.There are...

Sydney is a shopping hub and a happy hunting ground for shoppers looking to... 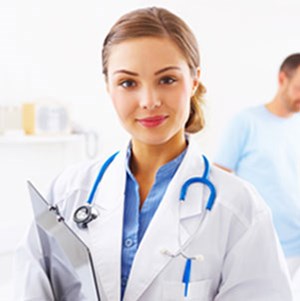 Mishaps can occur any time, and Sydney is well-prepared to handle emergencies... 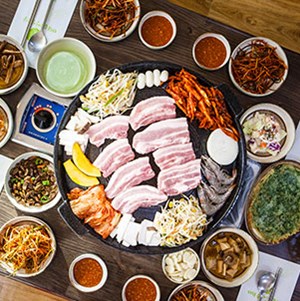 The food scene in Sydney is as diverse as its culture and population, offering... 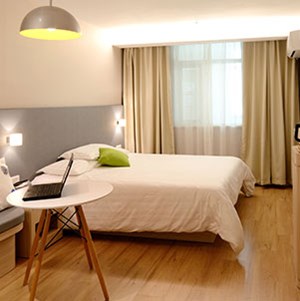 Find all sorts of accommodation at Sydney, from hostels catering to the...

True are the words: ‘Beauty lies in diversity!’ And, when you talk of diversity, Sydney is one of the top cities that embrace it with great gusto. No wonder...Read More

Sydney: The Belle of Aussieland!

Set to see all of Sydney but looking for some unique experiences? Take a turn from the usual Sydney sightseeing day tours and skip jumping on the bandwagon to sightsee...Read More

Known as the Harbour City, Sydney is one of Australia’s largest and oldest cities. Situated right by the beautiful Sydney Harbour, Sydneysiders (as the locals are known) take pride in living in one of the world’s most beautiful cities. Despite the rich influx of migrant population, Sydney is a tolerant and safe city.

The city’s skyline is dominated by the mighty Harbour Bridge and the elegant Opera House. They are iconic Sydney attractions with a global fan-following, bringing in droves of admirers every day. A Sydney Harbour BridgeClimb is an exhilarating experience that rewards you with great views of the city, as well splendid photo opportunities. The Opera House, a masterpiece of 20th century architecture, stands timelessly elegant against the Sydney skyline.

Other popular attractions of note are Taronga Zoo (home to over 4000 animals) – just a 12-minute ferry ride from Circular Quay. Manly is famous for its laid-back cafes, scenic walks and carefree beaches and can be reached by a half-hour ferry ride from Circular Quay. The famous Bondi to Coogee walk is a must-do, with delightful views of the beach and coastline along the way.

Located just two hours from Sydney, the Blue Mountain National Park is the crown jewel of NSW and a must-visit, no matter how short your stay is. Spread over a million hectares of tall forests, sandstone cliffs, waterfalls and bushland, some might even call it paradise!

A major global city, Sydney plays host to many coveted international events like the famous NYE celebrations and Vivid Sydney (a celebration of light, music & ideas). Boxing Day marks the start of the Sydney to Hobart yacht race and Australia Day is the rapturous celebration of the country’s independence.

There’s always one good thing after another happening in Sydney; just join in the celebrations that take place during your visit!

The tale of every great city has its ups and downs. What started out as a penal colony for convicts in a remote continent, Sydney is now in the thick of global action, and has established itself as a prominent player. On the bucket list of many tourists around the world, Sydney’s turnaround is an inspirational story worth narrating and reading!

On 19 April 1770, British explorer and navigator Captain James Cook first set foot in Sydney, at Botany Bay. He and his Endeavour crew stayed for eight days, an event that had a dramatic impact on Australian history. Cook’s landing place is now a popular Sydney attraction, a Heritage-listed site that interprets the story of the meeting of European and Aboriginal cultures.

Years later in 1787, a fleet of 11 ships led by Captain Arthur Phillip, set sail from Portsmouth, England. This historic convoy, which later came to be known as the First Fleet, carried convicts from Britain all the way Down Under. And in 1788, the First Fleet set up camp in Sydney Cove on 26 January, which is today commemorated as Australia Day.

Sydney Harbour provided a fine location for a fledgling British colony to flourish, and in no time, became a city in its own regard. Sydney’s last Governor, Lachlan Macquarie has played a major role in shaping the city.

In 1842, Sydney was recognised as Australia’s first official city, and it stopped taking in convicts. A major lifeline of the city, the Sydney Harbour Bridge was completed in 1923. The Australian economy boomed and the population increased  to over 1.5 million by 1950s.

The 2000 Sydney Olympics was a key milestone announcing the city’s arrival in the global arena. Since then, there has been no stopping Sydney in playing host to many international events and becoming a global tourist hotspot.

Moving to the present, over 4 million Sydneysiders call Sydney home, and it is one of the popular holiday destinations in the world. Immigrants constitute about 40% of the population, while the native Aborigines a meagre 2%! With its comfortable warm climate most of the year and close proximity to nature and wildlife, Sydney is a great place to live and visit!

From ferries to buses to trains, Sydney is well connected with all major means of transportation.

Getting around Sydney is never an issue with a strong transportation network available 24/7. Get an Opal Card, which is a smart card, load it with cash, and just swipe your way through the city. Trains and ferries are a great way of getting to places avoiding traffic. The old-fashioned way of walking or cycling is also pretty much back in vogue.

Sydneysiders are a warm bunch, always eager to lend a helping hand.

There are information kiosks at Darling Harbour, The Rocks and Kings Cross. Armed with brochures, maps and other information about local events and activities, the volunteers at these kiosks should help make your visit be smooth and uneventful. These Sydney Visitor Centres should point you in the right direction, for having a fun stay in the city!

Sydney is a shopping hub and a happy hunting ground for shoppers looking to score great deals!

From fashion to art to vintage wines, you can get bags and bags of stuff to take home. Souvenir hunters can strike luck at the many markets and shops adorning the streets of the Rocks. Fine wines are also available, along with quality home-brewed beer. So shoppers, be ready to have the time of your life!

Mishaps can occur any time, and Sydney is well-prepared to handle emergencies with hospitals well within city limits.

Hospitals in Sydney with 24-hour accident and emergency departments:

Major hospitals and healthcare facilities are available round the clock with travel insurance holders getting coverage as well. Pharmacies are also available for first-aid treatment.

The food scene in Sydney is as diverse as its culture and population, offering tourists a wide variety of options.

From street food to fine dining, you name it, Sydney’s got it! Sample steaming pho, rustic ramen, delicate dumplings or hot-of-the-stove pasta finished off with a sprig of rosemary, all in their original forms as you stroll through the streets of Sydney. Or splurge a little and enjoy a great meal at harbourside restaurants. Yes, the city can be a world capital for foodies, and you can thank the diverse population of the city for this diversity in cuisine.

Find all sorts of accommodation at Sydney, from hostels catering to the backpackers to quaint cottages and farm stays.

Depending on your Sydney itinerary, you will have plenty of accommodation options that suit varied budgets to choose from. If you seek some pampering during your stay, there are also luxury hotel suites with views of the harbour. Boutique accommodation options for a romantic getaway are available, with couple-special activities like spa treatments and the like. If you just want to leave the madding crowd far behind, choose your stay wisely.